In the first of a brand new series of articles, Seedsman sat down with Angus from The Real Seed Company to ask him 10 quick questions about his seedbank.

1. How was The Real Seed Company born?

Real Seed Co was born in 2007. I’d already lived in Asia for years and got a taste for the kind of quality traditional cannabis you can find with a little effort in places like Thailand and Nepal—what people these days call ‘landraces’. In 2007, I travelled to Chitral, high in the Hindu Kush mountains, and realised that there’s much more to cannabis than you get through conventional, mainstream seedbanks. When I got back to the UK, I started The Real Seed Company.

2. Why was The Real Seed Company created? What is the aim of the seedbank?

The first motivation was just a genuine passion for the kind of highs and flavours that are unique to traditional ganja and charas. For me, modern hybrid strains have never hit the same spot as landraces and I knew a lot of other people felt the same way. So when I started Real Seed Co the idea was just to get genuine seeds of traditional cannabis strains out to anyone who was interested. We began with the real Mazar-i-Sharif, as grown in Afghanistan; several Himalayan landraces, including Nepalese and Malana; and a Highland Lao ganja strain. Soon we added varieties like Highland Thai and a Lebanese that I found in Bekaa Valley.

Quickly it became clear that customers came to the site with a range of interests. There were collectors building up personal seedbanks. There were people who craved charas and were growing stands of Himalayan plants outdoors to hand-rub for themselves. Others were lucky enough to have the kind of climate where they could grow Thai and Lao plants under the sun. There were even serious breeders who were prepared to put in the work to take traditional plants through several generations in order to start making crosses. And increasingly we have medicinal growers interested in traditional charas and hashish plants for their CBD content. 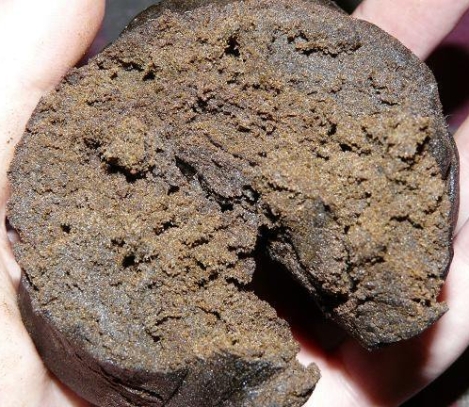 3. What makes your seeds different?

These are seeds of genuine traditional strains, direct from the source. These landrace plants haven’t had any modern breeding work done on them. That means you are going to get a lot of diversity, as well as vigour, because these strains are open-pollinated, the old-fashioned way.

There are three basic types of landrace cannabis ‘drug plant’: first there are the northern hashish plants grown in places like Lebanon, Afghanistan and Pakistan. Then there are Himalayan charas plants from Nepal, Parvati and so on, most of which are multipurpose, for resin, seed, and fibre. And finally there are the ganja strains grown in the tropics in places like Thailand, Laos and Kerala.

Northern landraces from places like Afghanistan and Lebanon are grown for resin production and are generally closer to what Western growers like to call ‘Indicas’. Himalayan types are more ‘Sativa’, but with some wild characteristics. Tropical varieties like Thai and Kerala are what you could call ‘pure Sativas’ and are generally the most potent landraces.

If you’re growing real first generation Afghan or Lebanese seeds you will need to go through a number of plants before you find something really potent, whereas with tropical ganja strains from Thailand or Kerala you can quite easily find plants with comparable potency to modern hybrids.

4. What is your most popular strain?

Probably the Lebanese as it is compact, resinous and fast flowering. It has a reputation for making a good breeding plant too. There is also a lot of interest in landraces from Southeast Asia and the Hindu Kush. 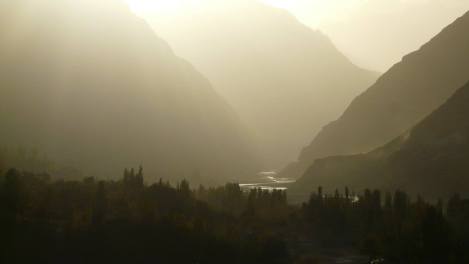 5. What unique strain would you recommend people try from your collection?

For me the most interesting strain on the site at the minute is probably the Manipuri. It’s a traditional ganja landrace from Northeast India, right on the border of Burma. There is a really vibrant cannabis culture in Manipur. Smoking sessions are highly ritualized. And generations of selection, with smokers keeping seeds from strong batches of ganja, mean that the Manipuri strain from Imphal Valley is surprisingly potent – comparable to good Thai. But one obvious difference from Thai is the aroma, which is fruity and citrusy, but with a distinct afternote of old-school hash. Also, unlike Thai and Lao smokers Manipuris don’t use bamboo bongs, they prefer clay or stone chillums. 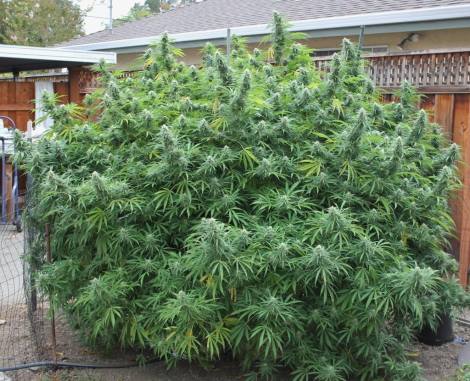 6. In one sentence, explain why customers should buy from The Real Seed Company.

We have the best selection of genuine straight-from-the-source landrace cannabis strains on the web.

7. Any special/secret cultivation tips you could let our readers know about?

When it comes to growing traditional strains, less is more. Go easy on the liquid nutes; try slow-release stuff. And if you’re lucky enough to have the climate then grow outside in soil under the sun. Let the plants put down roots.

8. Do you have any new strains in the pipeline? 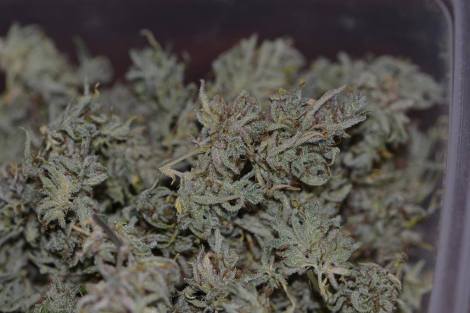 9. What does the future hold for The Real Seed Company?

At the same time as collecting these landraces, I’ve been documenting the cultures for a book. From this year I’ve teamed up with a group of filmmakers to start putting these places, the plants, and the people on video.

10. How can people find out more about The Real Seed Company?

Our site is at therealseedcompany.com.

You can buy seeds from The Real Seed Company at Kwik Seeds, Hipersemillas, and Seedsman now!

6 responses to “10 Quick Questions with The Real Seed Company”